It’s Women’s History Month, and here at the Junior League of Raleigh, we’re all about celebrating dynamic women who have blazed the trail and played a vital role in history. To commemorate the impact of women around the globe, we’ll be featuring the three-part series, “Women Who.”

The series, posted to our blog every Thursday during March, will highlight stories, videos, and photomontages that highlight women who innovate, inspire, and lead. To kick off our series, let’s meet a few women who are breaking the glass ceiling with their forward-thinking innovation while crushing it in male-dominated industries. 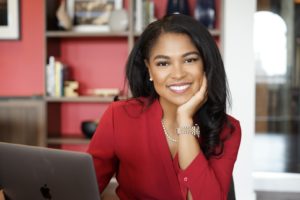 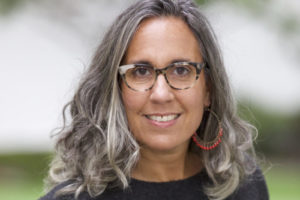 After experiencing workplace bias, she created a software solution for reporting incidents and spotting patterns. As the CEO and Co-founder of tEQuitable, her company uses technology to make workplaces more equitable. tEQuitable provides an independent, confidential platform to address issues of bias, harassment, and discrimination. 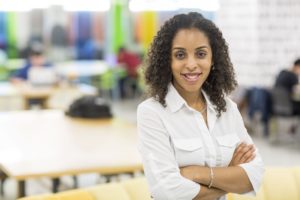 Farmers, bankers, and food companies rely on Kellee James for agricultural data and analysis. She founded the market intelligence startup Mercaris in 2013. Her company provides data and analysis on economic fundamentals like market prices, supply estimates, and projected demand. 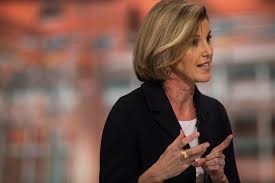 Courtesy of Bloomberg via Getty Images

Sallie Krawcheck is the CEO and Co-Founder of Ellevest, a digital financial advisor for women launched in 2016. She is the owner and Chair of the Ellevate Network. Before this, she was the president of the Global Wealth & Investment Management division of Bank of America. She’s known as one of the most senior women on Wall Street. Most recently, she has been widely published in both social and more traditional media, focusing on Wall Street regulatory reform. Also, she advises several startups. 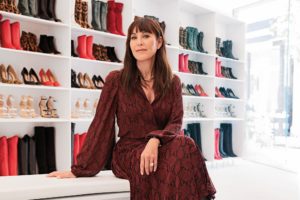 While co-founder of luxury shoe company Jimmy Choo, Tamara Mellon discovered that men more junior to her who were getting paid more. That meant she missed out on millions of dollars. Today, as the founder of her own luxury shoe company, Tamara Mellon Brand, Tamara is a passionate advocate for equal pay. She pays all her employees — 90% of them women, including the CEO — a fair market wage based on research. Mellon also knows a little bit about shoes: This time around, she’s providing gorgeous designs for less money. Celebrities love them, and she closed a $24 million Series B fundraiser last June. She took a not-so-great discovery and turned it into a booming business. 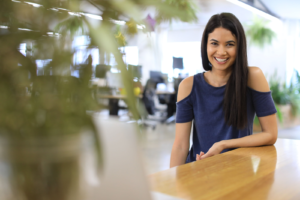 Melanie was only 22 years old when she pitched her startup idea to investors. Eight years later, her idea is now the billion-dollar company Canva. Inspiration for the platform came from her own experience. As a 19-year-old commerce and communications student at the University of Western Australia in 2006, she was frustrated at the complexity of most design software. She and her boyfriend, Cliff Obrecht, took their business plan to California in 2010 to seek investors. After a grueling three-year search, they finally found one in former Google executive Cameron Adams. Since then, Canva has raised over $82 million in investments, garnered 10 million users, and employs more than 300 people. 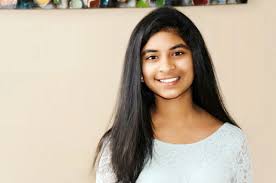 Riya Karumanchi is an entrepreneur, an inventor, a keen agent for social change, and an intern at the prestigious Mobile and Electronic Health Development and Innovation Centre at Mohawk College. She’s also 14 years old. Karumanchi, a Burlington high school student, spent the summer perfecting an invention she hopes will improve life for the blind and visually impaired community. Her innovation – a “smart cane” that vibrates to alert users of objects in their path. She came up with the idea for her smart cane after a chance encounter at a friend’s house. Her friend’s visually impaired grandmother happened to be visiting and inspired Karumanchi to do something to help. 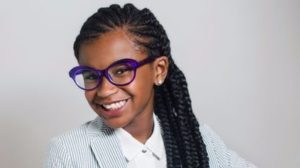 Courtesy of the Chicago Tribune

In 2015, Marley Dias launched the #1000BlackGirlBooks campaign to collect and distribute books featuring black girl protagonists. In 2018, she continued to promote “diversity and inclusion” at several speaking events, and throughout her book tour promoting Marley Dias Gets It Done: And So Can You! The book explores activism, social justice, volunteerism, and includes an introduction by Wrinkle in Time director Ava DuVernay.

Dias is also the president of the SuperGirls Society, a leadership program for black girls. The program is part of the GrassRoots Community Foundation, “a public health and social action organization.” She participated in the organization’s Green Ribbon Week, a mental health campaign that aims to support young people. 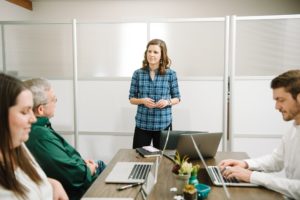 And to round it out, a hometown favorite, Carol Vercellino, CEO and co-founder of Oak City Labs, a custom software development company. They partner with entrepreneurs and businesses across the Southeast to turn their mobile and custom app ideas into well-crafted reality. Carol and her business partner Jay Lyerly founded Oak City Labs in 2014 to be a different kind of software development company. They wanted to create a business that’s more like a craftsman shop, rather than an impersonal tech firm of fast products, overseas teams, and other shortcuts.

What woman inspires you with her forward-thinking innovations? Visit our Facebook page and share your Women’s History Month crush.

Note: The women listed above are a small sampling of the innovative voices designing, implementing, and leading some of today’s breakthrough technologies and platforms. To learn more about the impact women have made in our world, visit the Women’s History Month website for a comprehensive view of women’s history in America.